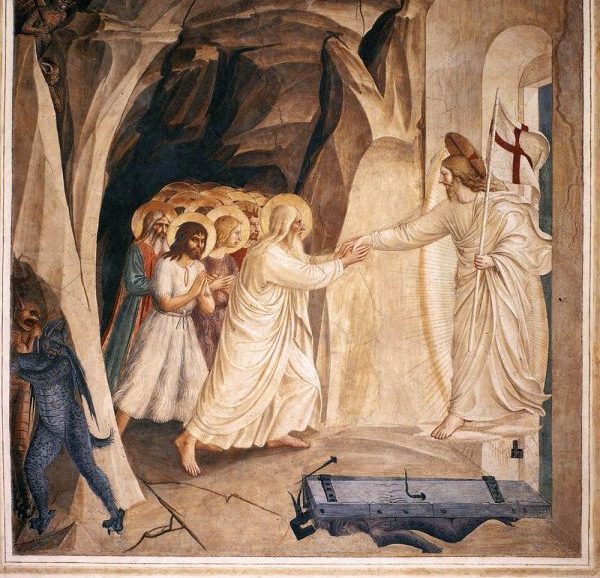 The Gospel of Luke 8:16-18 emphasizes that God desires us to respond to His generosity by using our gifts in union with His wisdom and grace. The Lord desires to give us His gifts but He also desires to challenge us. As good stewards of His wisdom, we are not meant to conceal Wisdom’s Light under a “vessel or hide it under a bed.” By virtue of our Baptism, we are all sent out into the vineyard – some early – some late, but called and sent nonetheless, to proclaim the good news of God’s salvation.

We need to remember, however, that we will be attacked and maligned when we stand in the vineyard of our existence and promote His love and defend the truth of the Church. Christian discipleship does have a cost.

As you read this, Christian martyrs of our own day die in Asia at the hands of the Islamic State, or through the harassment and torture of hostile governments throughout the world. Spiritual martyrdom is also happening in America, at the hands of a secular and hostile media and government that appears to have lost its sense of ethics, Constitutional roots, and tradition. This is exemplified by the recent action of the Oklahoma City Convention Center refusing to hear the arguments of Christians, and Catholics in particular, who are deeply offended and outraged by the planned Satanic mass and exorcism of the Holy Spirit that will occur in a few days.  Archbishop Paul S. Coakley of the Archdiocese of Oklahoma City, and his staff, have shown courage and determination in attempting to stop this blasphemy; thankfully, they were at least successful (through the persuasion of a lawsuit) in getting the Satanists to hand over the consecrated host which was to be desecrated in their ceremony.

What does the bravery of Archbishop Coakley tell us? It tells us once again that our Church, under pressure and intimidation, refuses to run, refuses to fold, and refuses to hide the Light of Christ’s love, truth, and beauty in a darkened world. Let us pray that the bravery of today’s martyrs who suffer in the public square, or in silence, may inspire us in our ministry of discipleship. 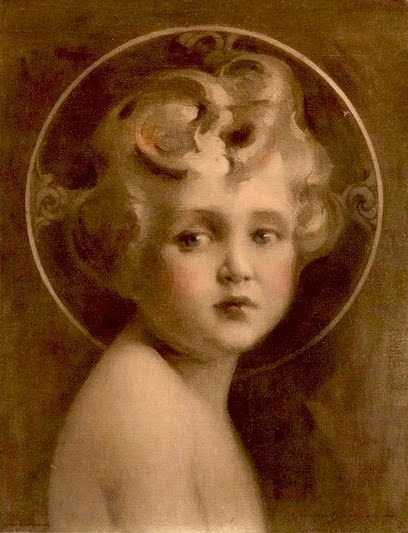 The above painting, entitled The Light of the World, was painted by Charles Bosseron Chambers (1882 – 1964). Mr. Chambers was born in St. Louis and was known for his figurative work, mainly portraits and works with religious motifs. He studied art at the Berlin Royal Academy and at the Royal Academy in Vienna. In 1916, Chambers returned to America and settled in New York City. It was in New York City that he painted the The Light of the World.

This painting by Chambers was the first painting that made an impression on me as a child. My mother hung a  framed reproduction of it in the bedroom. I remember staring at it in the dim light that filtered into the room from the hallway and wondering what the child Jesus was thinking. At that time it appeared to me that He had a concerned look in His eye. Why? What was He concerned about?

We still have the picture. Now that I am approaching my sixty-seventh year I understand why He is so concerned, but I recognize that it is a concern enveloped in eternal love; a Love that will never be diminished, a Light that will never be withdrawn, no matter what the blasphemies hurled against Him.

One thought on “Discipleship, Wisdom’s Light, and the Art of Charles Bosseron Chambers”

Deacon Paul O. Iacono is an ordained Roman Catholic deacon from the Diocese of Providence, Rhode Island USA. The purpose of this "Institute" is to evangelize, catechize, and promote the prayerful creation of sacred art in the Western and Eastern Rites of the Catholic Church. In 2010, Deacon Iacono received a blessing of this ministry from his Excellency the Most Reverend Thomas J. Tobin D.D., Bishop of the Diocese of Providence, Rhode Island USA. View all posts by Deacon Paul O. Iacono